Assistance on arrival at Veer Savarkar Airport, Port Blair and transfer to the hotel. Check in to your hotel on arrival. Later start the breathtaking trip to Corbyns Cove Beach, one of the most picturesque, coconut palm fringed beach, 7 kms away from Port Blair town, and to the Cellular Jail, a place of pilgrimage for all freedom loving people. One can also view the history of the heroic freedom struggle which is brought alive in a moving Light & Sound Show at the Cellular Jail. Return to hotel. Overnight in Port Blair.
2

Morning at leisure or an optional trip to Elephant Beach (for Extra cost).  Overnight in Havelock.
4

Post breakfast check out from the hotel and visit Kalapathar Beach. Later take the transfer to Havelock jetty for your return ferry to Port Blair. Check in to your hotel on arrival. Overnight in Port Blair.
5 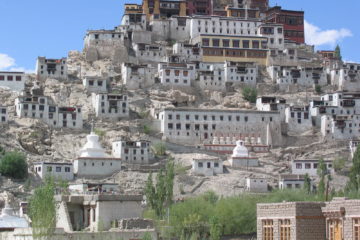 SRINAGAR : is the largest city and 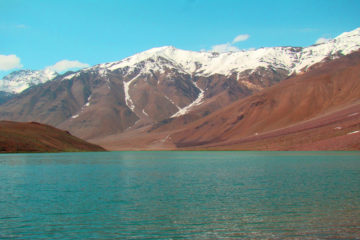 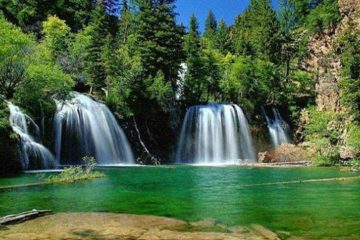