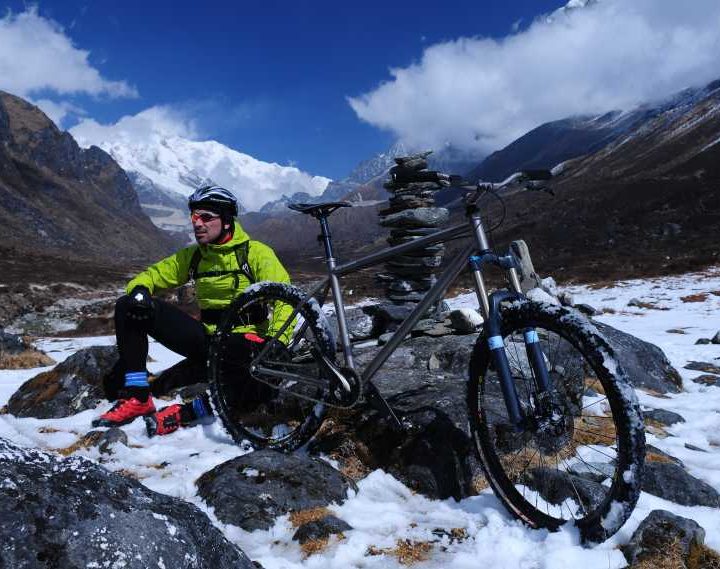 Uttarakhand, well-known as ‘The land of Gods or Dev Bhumi’ – is an empyrean for the nature lovers and adventure enthusiasts. The foothills of the Himalayas are just perfect for trekking ,mountain biking and camping aficionados in the country. Garhwal is the most attractive region, situated in the North West part of the Himalayas. It  provides all types of exciting trek routes to the visitors from easy to strenuous. The Garhwal hills offer the wonderful opportunities for the adventure activities and is full of enticing destinations for trekking, Mountain Biking. One who has ever tried mountain biking will be thrilled
view tour 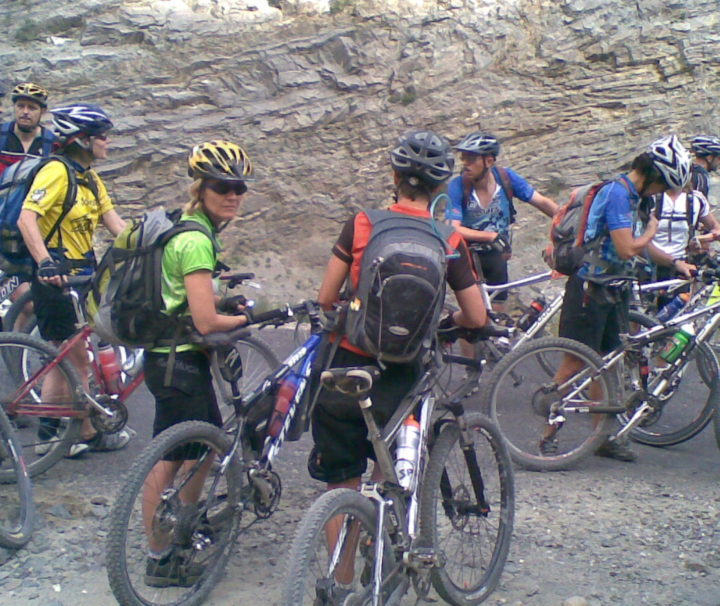 Rajasthan:-Mesmerizing Rajasthan Forts and Palaces tell the bygone era of former royal seat of the Rajputs. The Rajputs like the Mughals were creative builders and have patronized some of the most illustrious and impressive forts and palaces in Rajasthan. Almost every city of the spectacular desert land Rajasthan is lined with fabulous forts and palaces built by various rulers and architects. These forts and palaces were generally built outside the walled city over the high hills to protect the city. The glory is well conserved in the people of Rajasthan and in the majestic forts and palaces. Enduring the unmerciful
view tour 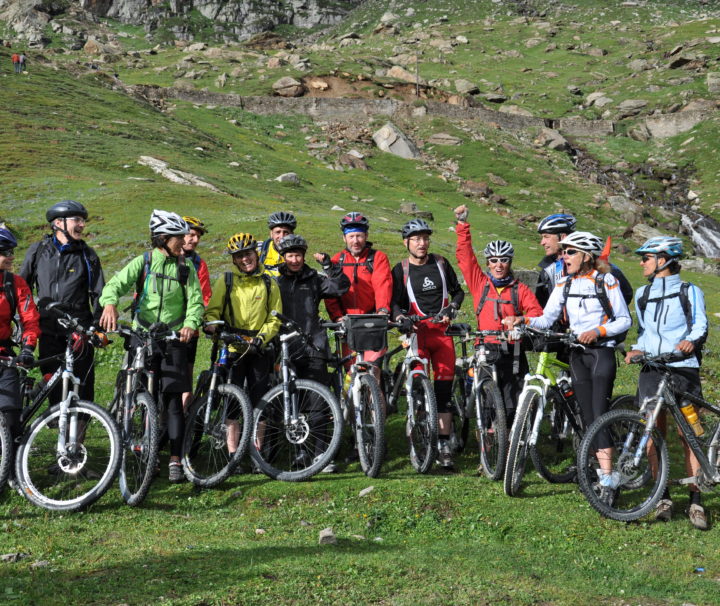 TRANS HIMALAYAN BIKING One of the biggest challenges for all ambitious mountain biker Inside this breathtaking Bike Tour in the Himalayas - Biking on the highest passes of the Earth in the fairytale Ladakh, also by many small Tibet mentioned. The well 600 km long journey through the chain of the Himalayas is a unforgettable experience. Where in earlier weeks of marches, caravans moving between India and Central Asia, we are today with the mountain bike on an adventurous road route. This is a sporting challenge us to offer scenic and culturally much: Hindu temples in alpine Forests, green, populated
view tour 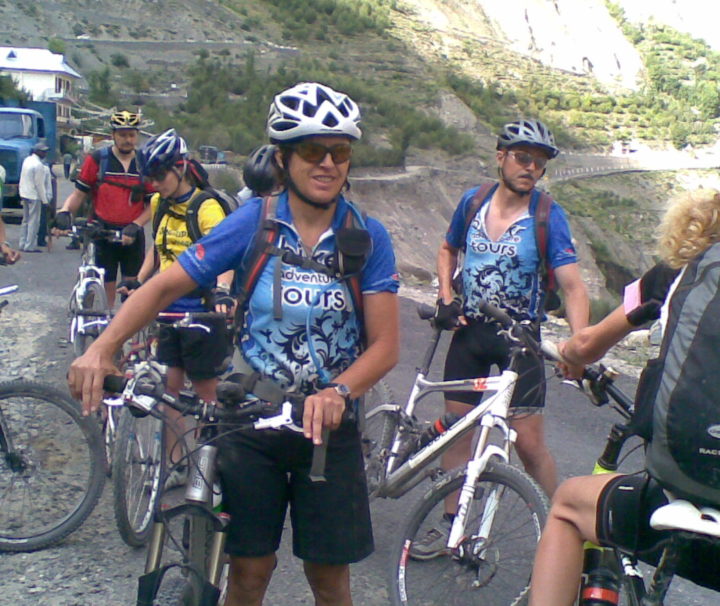 Sangla and Spiti Valley:- Recently opened to tourists, Spiti could be called "Little Tibet" because it has almost the same terrain, vegetation and climate. It is also called "Middle Country" as it lies between Tibet ,Ladakh ,Lahoul and Hindu country of Kulu- Manali. The beautiful Valleys and high plateaus of Spiti offer very interesting biking with stupendous views of high snow covered mountains and glittering glaciers. There are many important Gompas in the valley like Ki , Thagyud ,Kungri ,Dhankar and Tabo which celebrated its millennium recently which was presided over by his Holiness Dalai Lama Location Chart.
view tour 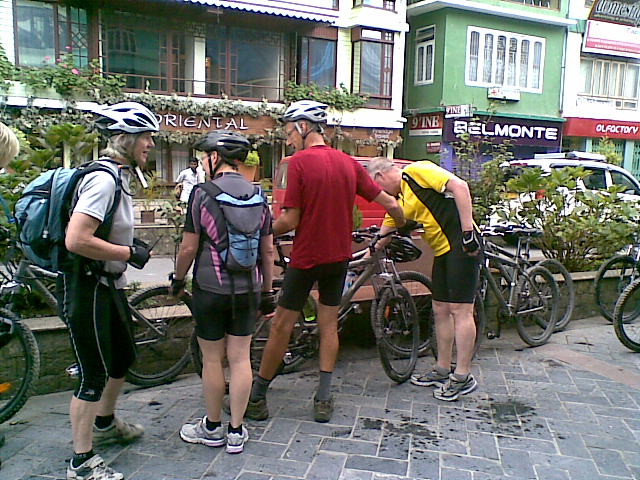 Mountain biking is certainly one of the best adventure sports available in Sikkim. The spectacular and rocky land of Sikkim Himalayas offers various enthralling biking tracks to adventure enthusiasts. The beauty and charm of Sikkim, its flora, fauna, culture and lifestyle can be best explored by riding a bike through thriving dales and green hills. Sikkim has been listed among the famous tourist destinations of India across the globe because of its natural beauty as well as this exciting new adventure activity. Our North East Mountain biking tour is an ecofriendly and exciting way of exploring the real beauty of
view tour