Bandhavgarh National Park, the most popular national parks in India is located in the Vindhya Hills of the Umaria district in Madhya Pradesh. Declared as a national park in 1968 the Bandhavgarh National Park is spread across the area of 105 km². The name Bandhavgarh has been derived from the most prominent hillock of the area of Umaria. The area of Bandhavgarh is being flourished with a large biodiversity, the place which is also being famed to grip highest density of tiger population in India. Similarly, the park also beholds the largest breeding population of leopards and various species of deer. Over the years, the park has shown a great number of increases in the count of the tiger species and this is the reason why tiger tours is so famed to attract large amount of tourists at its vicinity. Bandhavgarh National Park consists of mixed vegetations ranging from tall grasslands to thick Sal forest and so is the perfect habitat of variety of animals and birds. Due to varied topography, the Bandhavgarh national park provides ample opportunity to spot the majestic Indian tiger and some rarely seen animals like leopard and sloth bear. Due to high wildlife sighting it is becoming popular amongst tourists visiting India.

Around 255 kms away from the Bandhavgarh National Park, there lies the most captivating national reserve in Madhya Pradesh which is famously being called as Kanha National Park. This park is specially known for the presence of Swamp Deer, the Barasingha which can only be found at Kanha. This is the reason why this creature has been called as the “jewel of Kanha”.Located in the Maikal range of Satpuras in Madhya Pradesh, the Kanha brings the most spectacular central highlands of India. The Kanha National Park is also being popularized as the tiger reserve and most of the tourists make their visit to this place especially for the tiger tours. Declared as a forest reserve in 1879. The Kanha National Park is best known for the large varieties of wild creatures including Baraingha and the Indian Tiger along with the spectacular lush green surroundings for the ultimate sight-seeing moments.

Today after leisurely breakfast, proceed for  Nizamuddin  train station to board the train for Umaria. Umaria, the nearest town to the Bandhavgarh National park. The journey to the heart of wilderness and the famous home of Tigers. Overnight in Train.
3

Early Morning on arrival at Umaria Railway Station ( 5.10 AM. ) transfer to the wildlife resort in the Bandhavgarh Tiger Reserve. Check-in and relax. An afternoon safari is. Enjoy the thrilling ride in the jeep where you can easily spot some of the wild inhabitants of the sanctuary. Return to your resort for the night. Enjoy bonfires or cultural programs organized in your resort.
4

Start the day early with the chirp of birds. Today an entire day of game safari is organized for you. Explore the depth of the forests to visit wildlife species in their natural habitats. Enhance the safari experience, following the rules of the forest and not leaving any pollutants that may damage the ecology. Carry camera, water bottle, protective clothes and binoculars. In the summer heat it is quite easy to spot animals as they often come out for water. Spot the ferocious royal Bengal Tigers. Nilgai, Chausingha, Chital, Chinkara, Wild Boar and sometimes a Fox or Jackal also can be spotted. Over Night in Hotel.
5

Morning the chirp of birds and the melodies of wilderness will wake you up. the day is planned with another fun-filled day of safari. On schedule is also a visit to the Bandhavgarh Fort. Discover the mysterious heart of Madhya Pradesh. Enjoy bird-watching. There are numerous species of avians to explore. The Vindhya ranges of Bandhavgarh and the mix of dense tropical forests, fields, scrub and wetland are captivating for the birds to make this location their favorable habitat. Evening back to the hotel for overnight stay.
6

Today we will drive towards the Kanha Tiger Reserve. Another one of Madhya Pradesh’s nature blessed gem, Kanha was the inspiration behind Rudyard Kipling’s ‘Jungle Book’. Here you can spot white Tigers. Tiger safari is one of the major appeals of Kanha. It has an abundant population of Big Cats. On arrival check in your hotel &relax.
7

Wake to the call of birds. Today an exciting safari in the Kanha Tiger Reserve awaits you. A full day game safari is scheduled. You will be taken for two safaris, morning and evening. Not only can you spot the white tigers, Royal Bengals tigers, Swamp deer, Barasinghas, black buck and other wonderful species call it home. An engrossing day will be spent in the thrilling adventures of the jungle. Over Night at Kanha.
8

Today leave for Nagpur. Known for its Oranges, Nagpur is one of the important cities in Maharashtra. The Orange Capital of India has many other pleasures. Relax and spend some time for shopping .after board the evening  Rajdhani  train for Delhi. Overnight in train. Or Board the train for your home city.
9

On arrival at Delhi train station at 10.15 hrs. transfer to airport to board the flight for home city. 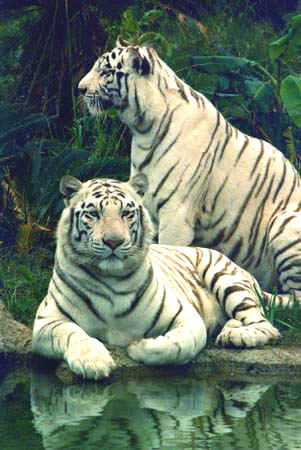 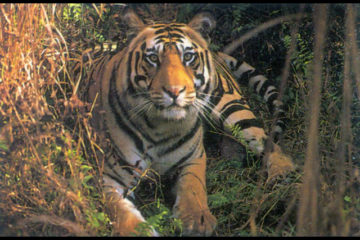 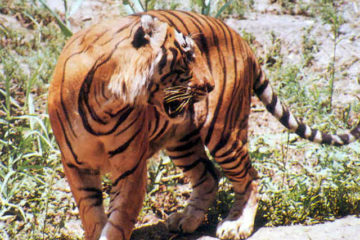 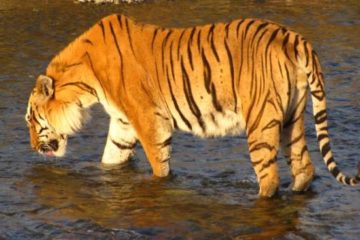