Sikkim :- is situated in the Eastern Himalayas spread below the world’s third highest mountain  Kangchendzonga (8585m) revered by the Sikkimese as their protective deity. Sikkim is separated by the Singalila range from Nepal in the west, Chola range from Tibet in the northeast and Bhutan in the southeast. Rangit and Rangpo rivers form the borders with the Indian state of West Bengal in the south. Sikkim’s botanical and zoological affluence is truly impressive. The people of Sikkim are warm, simple and friendly with a natural gaiety. Tista & Ranjit are two Main Rivers of Sikkim. At higher altitudes, monsoon mist cling to huge tracts of lichen covered forest, where every conceivable species of Rhododendron and giant magnolia trees, conifers and beautiful flowering plants as Primulas, Gentians, Blue poppies, Wild strawberry, Raspberry. All over Sikkim forest and wilderness areas are inhabited by the Snow- Leopard, Thar, Yaks, wild Ass in the Tibetan pleatue, Bharal or Blue Sheep, Shapi and the symbol of Sikkim- the endangered Red Panda. The land of five Treasures-Mt. Kangchendzonga – the massive part of massive Himalayan range and other spectacular peaks of lives of Sikkimese people. The best known peaks are Pauhunri (7125m), Pandim (6691m), Talung (6147m), Tent Peak (7365m), Jongsang (7459m), Rathong (6679m), Koktang (6147m) and Sinioulchu (6887m) regarded by the mountaineers as the most beautiful peak in the world. North Sikkim a land – where haven touches the earth, the ambiance creates mystery, landscape dominated by elements, silence can be heard, vision tends to travel beyond the horizon, soul starts meditating- unknowingly, mind gets rejuvenated; and a land that makes you bow. North Sikkim is the northern district of Sikkim. Mongan is the district headquarter of the district. At an altitude of 3950 ft the town is located at a distance of 65 km from Gangtok, the state capital. Tourists need special permits to visit North Sikkim beyond Mangan. The area can be visited only as part of an organized tour.

The road from Mangan goes straight to Chungthang, another major town of North Sikkim. At 5,600 ft. Chungthang is 95 km from Gangtok. From here the road bifurcates. The road to the left goes to Lachen and the road to the right reaches Lachung. Lachen is the base from where tours to Gurudongmar lake and Chopta valley is organised. Lachung on the other hand is the base for your tours to Yumthang valley.  Your journey to North Sikkim – a land full of unfamiliar experiences – starts from Gangtok, the capital of Sikkim. Landscape changes rapidly on every curve, as your road winds upwards. With thick smell of wild flowers, mossy trees, streams rushing down, mists coiling up from the deep gorges, sudden flashy flight of colourful birds, huge snow range embossed in the horizon, wide spread valley, deep blue sky, lonely prayer flag waving leisurely at the distant top – you are on your way to a different destination.  Nature beyond`s special package to North Sikkim includes all these places and gives you a much-desired break from the madding city life. A dream-come-true and never-before opportunity to explore the pristine and virgin landscape of a remote high altitude plateau now comes right to your desktop. Just click your mouse and set out for an unforgettable experience with nature beyond.

Our representative will be there to receive You at New Jalpaiguri Railway Station (NJP) / Bagdogra Airport (IXB) / Tenzing Norgay Bus Stand (Junction) – You will be assisting for the transfer – Darjeeling – Nearly 105 kms. 4 hrs. drive – At an height of 2123 meters / 70001 feet lies the land of breathtaking beauty, sloping tea gardens with spectacular views of the Mount Everest is the Queen of the hills – It is also home to the famous World Heritage train – The Darjeeling Himalayan Railway (DHR) – Check into hotel – Evening free to roam around Mall or local Shopping center – Over Night stay at Darjeeling.
2

Explore North Sikkim. Leave Gangtok at about 10 A M proceed to Lachung 119 kilometers –  5hrs. Lachung is situated at an altitude of 8600 feet – On the way stop and enjoy a few wonderful locations like Tashi Viewpoint, Kabi Lungstok, Naga Waterfalls, confluence of Lachen chu and Lachung Chu at Chungthang, Twin Waterfalls and Bhim Nala Waterfalls – Lunch will be served at Namok – The roads are colored with full bloom of Primulae, Rhododendrons and many other Alpine flowers Guest specially during spring – Guest are likely to reach Lachung at late afternoon or early evening – Check into the hotel / resort – Evening free to stroll around the village – Dinner will be served at about 8 PM – Overnight stay at Lachung.
5

After breakfast leave for Gangtok – 125 kilometers, 4 – 5 hrs. drive – On the way stops at Singhik and Mangan – If the weather is fine and the sky is clear one can enjoy the view of Himalayan range with mount Kanchenjunga, mount Pandim, mount Kabru, mount Simvo, mount Jopuno, mount Khanchendzonga and mount Siniolchu – Various location offers a majestic view of these peaks hence photography will consume some time – The drive will be smooth due to the scenic beauty as in spring the forest cover erupts in a riot of colors as Rhododendrons, Primulae and many other Alpine Flowers are in full bloom – Back to Gangtok Evening free to roam around M G Road (Mall) or local Shopping center – Over Night stay at Gangtok.
6

Morning breakfast at hotel – Excursion to Tsomgo Lake & Baba Mandir nearly 40 kilometers and 2 hrs. drive along the Kyongnosla Alpine Sanctuary, the home to the red panda and the blood pheasant with Rhododendron and other alpine trees along the road – Situated at an elevation of 3753 meters / 12310 feet – The Lake is oval shaped lake nearly 50 feet deep – Generally covered in snow for most of the year the year – This lake is home to the Brahmini ducks & many migratory birds – Nearby is the sacred Baba Mandir known to be a very holy site for all – Nathu La Pass to Republic of China is nearly 20 kilometers and is optional tour  ( Need Permit for Nathula Pass)- Back to Gangtok – Evening free to roam around M G Road (Mall) or local Shopping center – Over Night stay at Gangtok.
7 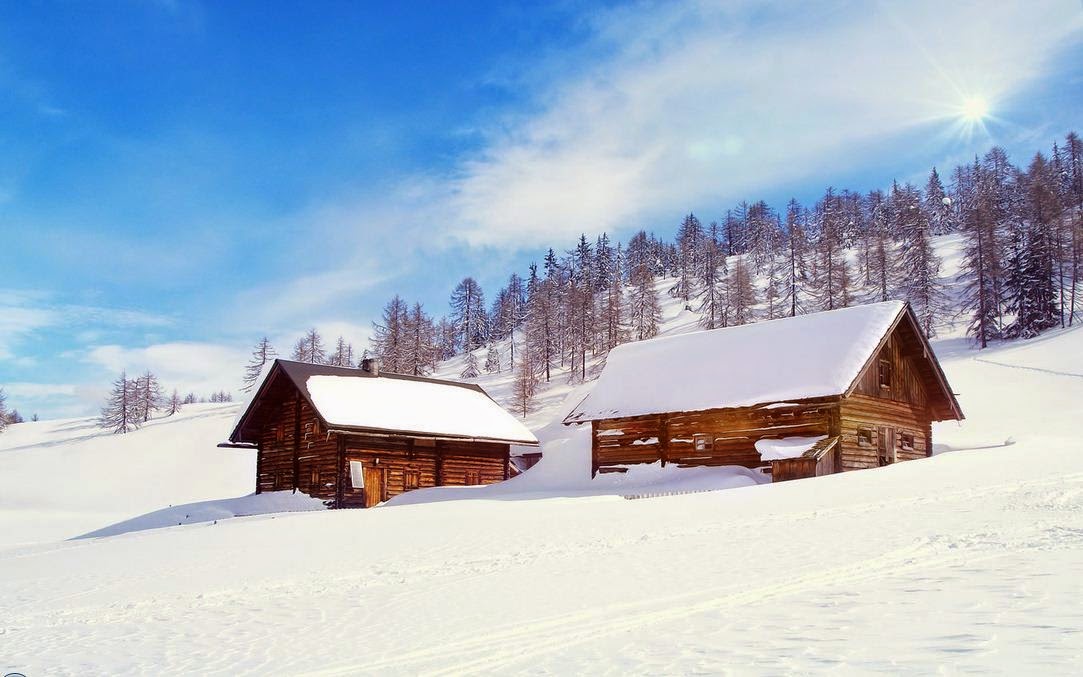 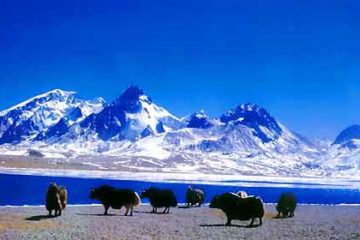 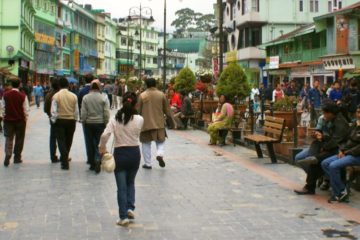 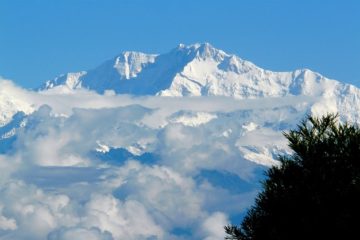